What’s Going on with Inflation?

Home•What’s Going on with Inflation?

What’s Going on with Inflation?

David Greene, CFP® discusses what inflation is and its impact on the markets. 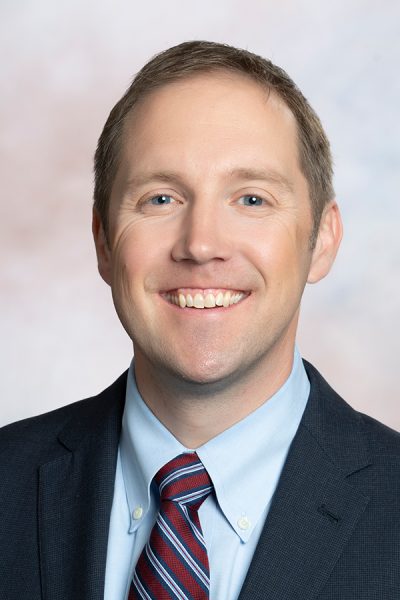 Hello, and welcome to this summer 2021 edition of the CJM tutorial video update. My name is David Greene, I’m CEO and Principal here at CJM Wealth Advisers. Big topic today, so we’ll jump right into it, inflation. You’ve been hearing about it, reading about it, seeing various different headlines. What’s going on with inflation? Let’s start with a simple definition, and we’ll kind of throw it up here. Inflation is an economic term that refers to an environment of generally rising prices of goods and services within an economy, and as prices rise, the purchasing power of consumers decreases.

So now that we have a definition formally, we can also throw up a quick funny here. This is what it feels like. So just when you think that you’ve found your pot of gold at the end of the rainbow, we realize that the pot of gold is maybe not as large or doesn’t purchase as much as we thought it would. So how does it apply to what’s going on currently? Because if you’ve tried to rent a car or purchase a car, do a house project, fill up your gas tank, prices are rising. And that’s a fact. The empirical data suggests that that’s what’s going on. If we throw up a quick graph here, we can see that over the last several years, it’s been within a range, and then towards the right-hand side, you can see that, in fact, there’s been a spike here recently. The fed is describing this as transitory, so somewhat, I guess you could say not permanent or potentially short-lived. And so why are they saying that, and what’s causing this?

Well, there’s two main things. We’re in the midst, hopefully coming out of this global pandemic, certainly in the United States. On the supply side, there hasn’t been as much creation of raw materials, timber, metal, et cetera, and then the manufacturing of goods and services has slowed down because workers weren’t working. So there’s a lot less a supply of everything, basically. And then, because we haven’t done anything in 15 months, there’s a huge demand. So people want to buy cars, or do projects around the home. And so timber, if you want to build a fence, is going through the roof because projects are demanding that. So those are the two main competing aspects going on here, and what feels like a pinch is… The question becomes is, how long is this going to last? Are we back into the ’70s and ’80s?

And the quick answer is we don’t know, but if we throw up a historical look, graph, as to where inflation is relative to past decades, we can see that although there is a spike, we’re still well within range. And we need to understand this within the context of inflation has been quite low for the last five to 10 years, so when we bring it all together and look at the short-term facts, that inflation is rising within the historical context, we just want to be aware of what may happen. The fed could eventually decide to raise interest rates, although currently it doesn’t look like they’re going to do such a thing until 2023. That may change based on the recent data. And we know that interest rates can make it more costly to borrow, and it has an impact on the economy. So normally they won’t do that unless they think that the economy is really growing almost out of control, which it doesn’t really seem to be doing at this point.

Other thoughts and impacts, factors to consider as the fact that the money supply is increasing with stimulus and infrastructure packages, PPP loans, et cetera. So there’s more money in the economy chasing fewer goods and services. Just need to be aware of this. That’s kind of a political football that we’re not going to address in this brief tutorial, but we just want to recognize that inflation is out there. It seems, based on the current economic situation, that it is going to be more transitory as opposed to a long-term shift and no real indications of some sort of hyper-inflationary situation at this time.

So that’s a quick look at what’s going on with inflation. Hopefully that’s helpful to understand what it is, what the factors involved are. We’re taking a look at it. As always, please reach out to us, give us a call, shoot us an email if you have any questions. Appreciate your time and attention, and look forward to speaking with you soon.