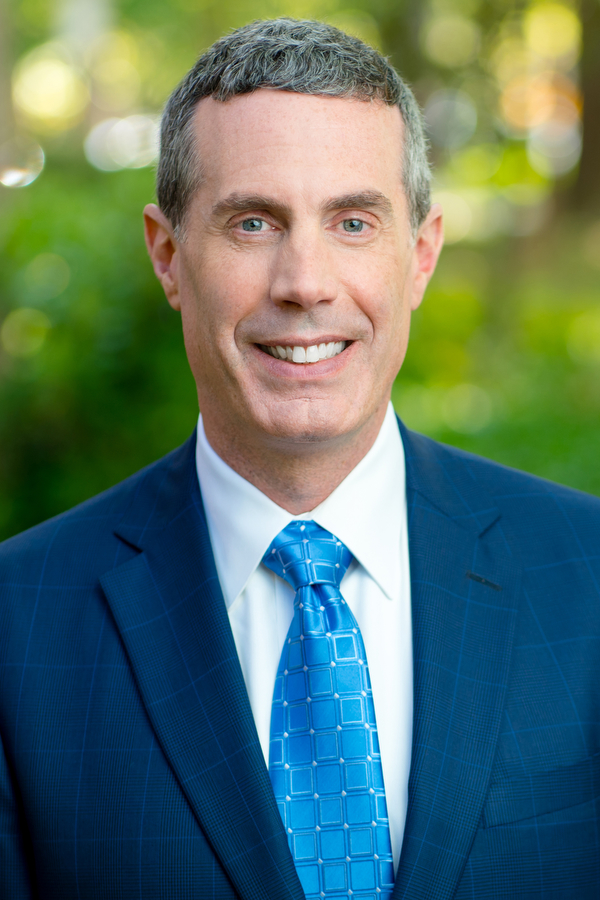 Setting aside all the 24 hour non stop political brawls and the Super Bowl come back hype, what a difference a year makes.  Anyone remember February 2016 when the price of oil bottomed at $26/barrel?  The markets sold off steeply to start the year and it was the worst start to a year for the stock markets, ever.  The DJIA bottomed at 15,897 on February 11, 2016.  Today the DJIA is quickly closing in on 21,000, illustrating a great truth when it comes to investing: markets are volatile.  They can turn at a moment’s notice, for little or no reason, in either direction.  This is why CJM recommends a diversified portfolio for clients over time, to lessen downturns that occur every single year.

As we mentioned in the podcast a few weeks ago, 2017 seems to be lining up to be a challenging year on multiple fronts.  Political worries in the EU are front and center with several major elections on tap in 2017.  Greece is still bankrupt and, without additional ECB lending, could again cause global markets to recoil in fear without additional ECB lending.  And the political uncertainty involving growth in the Chinese economy, which is beginning to look more and more like a slow-motion disaster, continues to pick up steam.  Throw in the new administration in Washington along with the usual “us versus them” with Russia and there is no end in sight to the negative news.

Balancing out these potential negatives are expectations for decent U.S. GDP growth, moderate inflation, a solid labor market, manageable interest rates, and good corporate earnings. Include possible U.S. corporate and individual income tax cuts and we think the stage could be set for a good year in the markets, provided the politicians can work out the myriad of details.  But the various players need to deliver on their end of the deal.  Not reaching a deal increases the potential to stall the markets and the broader economy.

So, for now, we would like to remind everyone to be patient and have realistic expectations for the rest of the year.  It’s early, and a lot can happen over the course of the year.  Until then we will maintain our balanced asset allocations and take a wait and see approach.

I’ll close with this gem…

One of Silicon Valley’s favorite unicorns (defined as a start-up company valued over a billion dollars), Snapchat, is looking to IPO sometime in the next few months.   From the Snapchat S-1 Filing:

This “unicorn”, on the precipice of making its founders and Silicon Valley venture capitalists multi-billionaires several times over, is telling us it has never made a profit up to this point and may never in the future?  I’ve read estimates of the company after IPO valued up to $30 billion dollars.  All without making a single dollar in profit.  What’s not to like?!