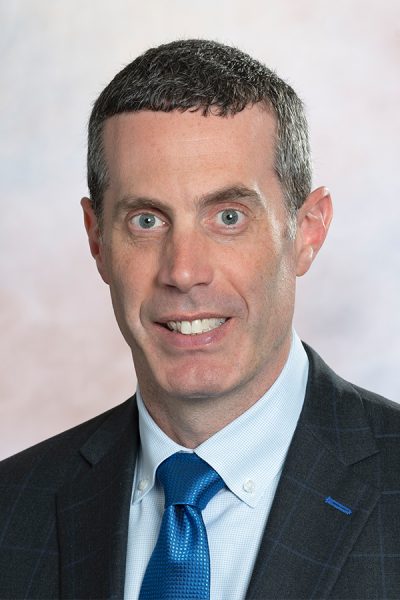 As CJM’s Chairman, Brian Jones primarily works with affluent individuals, couples, and families who want an objective financial partner for the long term. He doesn’t consider what he does “work”. Rather, it is an extremely rewarding and personal experience to get to know people over years and decades and to build client relationships that are nurtured and long-lasting.

Brian is a native Virginian, whose father (one of the founding partner’s at CJM) brought Brian into the business in 1996. In his time in the business, Brian has experienced 4 major drawdowns (LTCM in the summer of 1998, 2000-2002, 2008/2009 and 2020. “A lot of what we do at CJM is not picking market tops and bottoms with precision, it is to create a portfolio for the client that can make money in normal times and more importantly, keep it when markets dislocate. It is in those moments that our job is to hedge risk, lower portfolio volatility, and protect capital”.

Brian and his family reside in Fairfax Station, VA.

To ESG or not to ESG…

Does your state have an estate income tax (or transfer tax)?