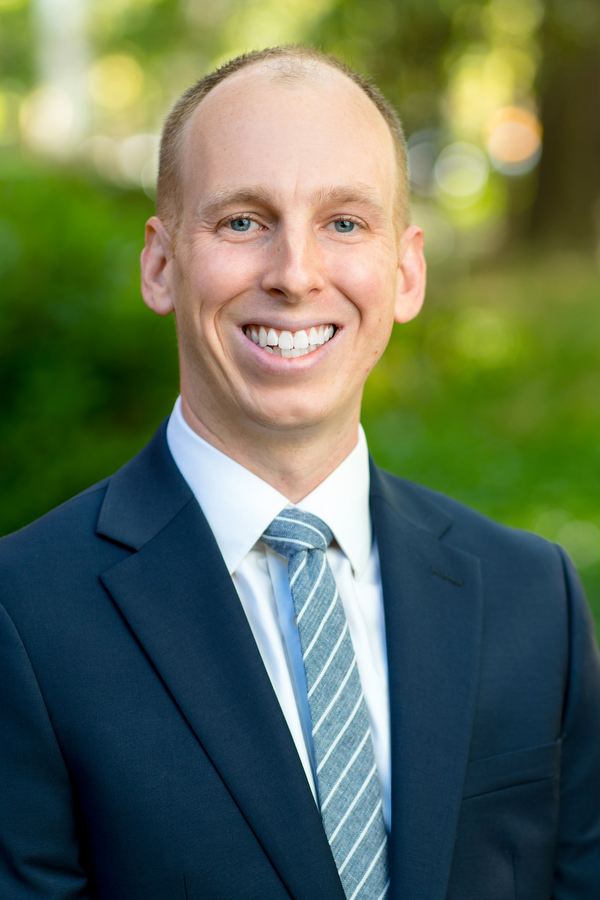 Congratulations to our very own Parker Trasborg, who was elected to serve as the President of the National Capital Chapter of the Financial Planning Association (FPA) for 2020.  The Washington Chapter is one of the largest chapters in the U.S. with more than 800 members.  Parker has served on the Board of Directors since 2013, holding various committee positions over the years, including membership director, when the membership reached the highest level that it had been since the financial crisis of 2008-2009.  It is an honor to be recognized by your peers in the FPA, and Parker continues CJM’s long tradition of FPA leadership as he will be the sixth person from CJM to serve as President over the past 30 years (joining Dick Cooper, Tim Jones, Bob Albertson, Tracey Baker and Brian Jones).

So congratulations to Parker as he leads the National Capital Chapter over this next year.  And congratulations to CJM for supplying great leadership to the association over the years.  Now we will have to find someone here who can follow in Parker’s footsteps.  Dave Greene?  Jessica Ness?  Stay tuned – we’ll see who steps forward in the future.