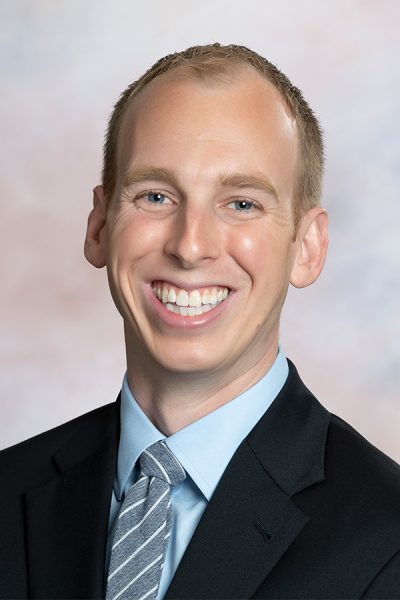 At CJM, Parker enjoys working with his clients to help them strategically solve their financial challenges. When he lived in New Jersey, Parker was involved in the Lion’s Club, and became an Eagle Scout. He can relate to the entrepreneurs that he serves, having run his own DJ business with his brother in middle school and high school.

Parker lives in Falls Church, VA with his wife, Beckie, their young kids, Skyler and Hudson, and their dog, Penny. In his free time, Parker enjoys spending time with his family and going out on hikes with the dog. He runs the Army 10 Miler annually and has completed three half marathons, three century (100 mile) bike rides and hopes to continue doing more races in the future.

What Should I Do With My Year-End Bonus?