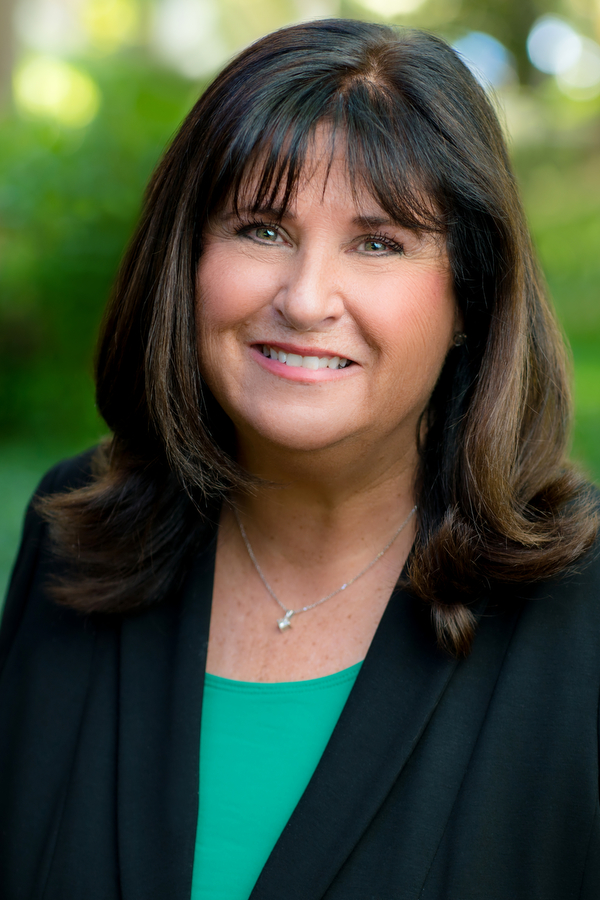 Tracey wanted to make a lasting difference in people’s lives, which eventually drew her to the financial services industry. Her unique ability to bring the planning process to common ground and
help demystify financial planning and investment issues has made Tracey a sought-after financial advisor in the Washington, D.C., area. Her greatest honor is earning the faith of her clients to
continually guide their financial futures.

Along with her husband of over 30 years, Tracey enjoys actively supporting numerous charities such as the Juvenile Diabetes Research Foundation and the Foundation for Financial Planning. She also
loves spending time with her three adult children in Virginia’s beautiful landscape, as well as at the family’s home on the New Jersey shore.

Reflections on 2020: A Year of Blessings

Plan Ahead for Uncertainty